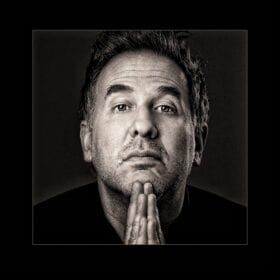 Shaw’s television writing career began in 1997 on the sitcom “Secret Service Guy.” Since then, he has written for numerous series including “My Friends Tigger & Pooh,” “SpongeBob SquarePants,” “Sid the Science Kid,” “Olivia,” “Luna Petunia” and “WordGirl,” for which he won an Emmy Award for Outstanding Writing in Animation.

Shaw has led master writing classes at festivals and universities around the world and has taught full-term screenwriting courses. 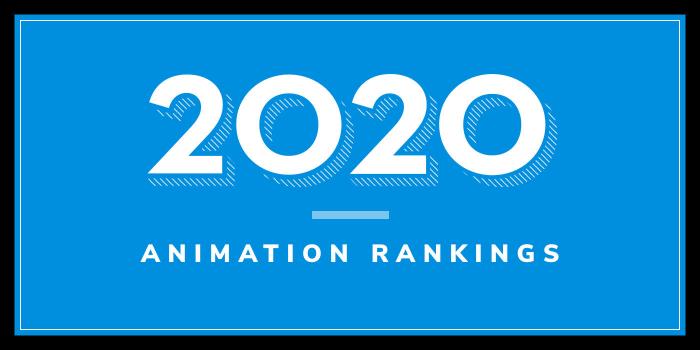