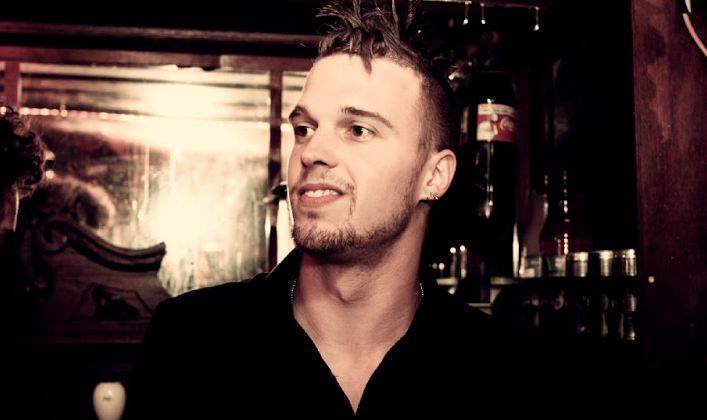 I was already in the world of gaming before I studied at Anomalia, but the knowledge and information gained at Anomalia helped me advance my personal toolset for skinning that is now used by multiple triple-A studios.

Currently I am working in Tokyo in the main office of Square-Enix where I got creddited for work on Kingdom Hearts 3 and tales of Wedding rings VR, before that I worked on Horizon: Zero dawn and Killzone: Shadow Fall  for Guerrilla Games Amsterdam , Pine for Twirlbound, Action Henk and Descenders for RageSquid.

Before I was already working at Guerrilla Games, finished University in 2012, after which I became a Teacher in 3D modelling and python scripting for 9 months then I joined Guerrilla games in April 2013.

Teamwork and feedback are really important, a rigger cannot deliver a rig without knowing what the animator wants in a same way the modeller doesn’t know what topology might suit best for rigging. The better the communication between multiple disciplines the better the end result.

What is your advice for those considering entering the industry?

Do what you are passionate about. And specifically for artists; to learn Python scripting. It not only makes you understand programming tasks but also helps out automate menial tasks that can get in the way of the fun part of your work.

Fun, it was nice to meet people from all over the world, share knowledge, create new ideas and techniques, but most of all its just great to hang out with like minded strangers.

What’s your favourite movie and why?

Over the years I have become quite fond of machines and anatomy. this because it encompasses everything a rigger needs to know and study this movie has a lot of those features, although at the time this was all done with practical effects. next to that, the story and the acting is brilliant.