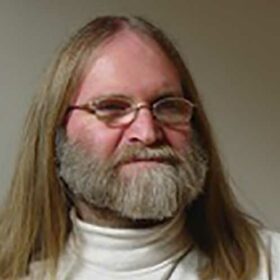 He founded the UK’s most successful screenwriting course. Graduates went on to win several BAFTA’s, a Palme D’Or and be Oscar nominated. He has supervised 5 PhDs to completion, including two award winning screenplays. In 2000 he set up the UK Film Council’s development training programme. Phil is also co-founder of BCre8ive, an online content development network and consultation body.