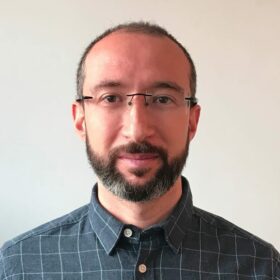 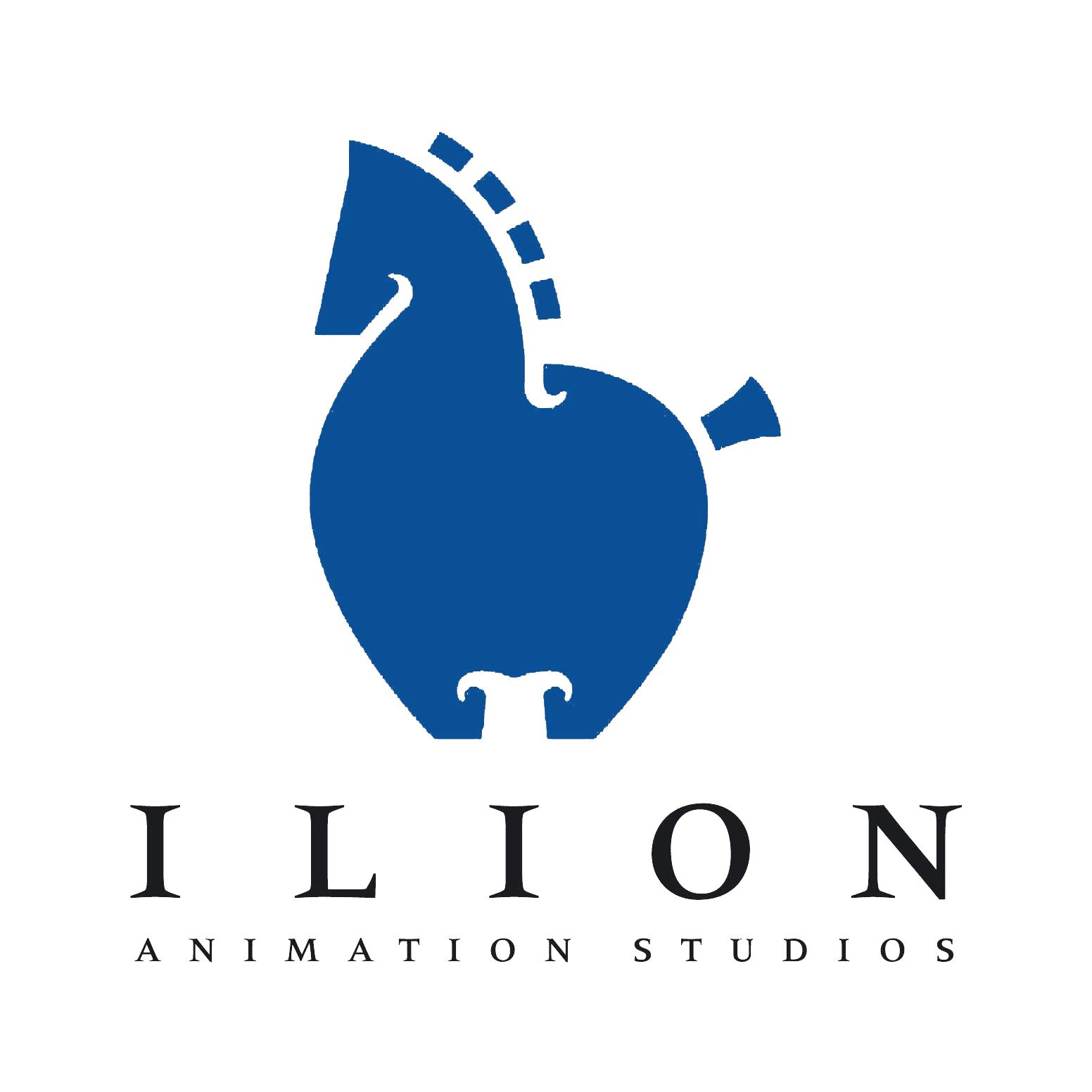 Mayec is a Senior/Lead FX TD who has worked for 15 years in CG and VFX for Film and TV. A graduated audiovisual engineer, he complemented his training in Madrid with a CG, animation and postproduction master, and two years of filmmaking studies.

While doing CG freelance jobs for TV and architecture visualization, the creation of one of his independent animation short films, Substantia, drove him to deepen his knowledge of procedural and simulation FX. Those shots led him to his first position as an FX TD in an animation feature film at Ilion Animation Studios, followed by years abroad, working in some of the largest and most prestigious VFX studios such as ILM, Double Negative, MPC, Framestore and Goodbye Kansas, working on franchises like Star Wars, Harry Potter, Avengers, James Bond or Mission Impossible, and landmark VFX films like Prometheus, Man of Steel, Wrath of the Titans, and many more.

Lately, while he keeps a foot in production by freelancing in shows like The Witcher, Outlander or films like Solo: A Star Wars Story or Hellboy, as well as fully supervising the whole VFX process for smaller productions. He is also a passionate and dedicated mentor in Houdini FX, through institutions like Animum school, in Malaga, or Lightbox Academy in Madrid. He shares his expertise with students around the world by running live Q&A sessions and one-on-one feedback sessions, as well as the occasional advanced lectures and masterclasses.