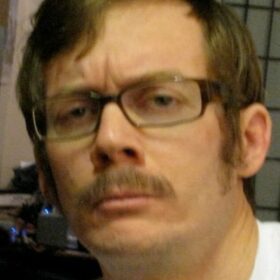 Matt Majers has been animating professionally for eleven years. After realizing that skateboarding and snowboarding every day gets boring, he attended CalArts graduating in 2001. His first gig was at Rhythm and Hues animating on Scooby Doo. After finishing the ‚Doo, he whisked off to New Zealand to animate on Lord of the Rings: The Two Towers. Shortly thereafter he wound up in the bay area working for Pixar and has since animated on several films including Finding Nemo, The Incredibles, Ratatouille, Presto, Up!, Toy Story 3, La Luna, and is currently working on Monsters University. His student films have played in Los Angeles, New York, and Paris. He currently teaches with the Animation Collective in Emeryville, CA, and has lectured in the US, Denmark, Egypt and the UAE. When not busy animating he enjoys running, skate/snowboarding, and spending time with his family.