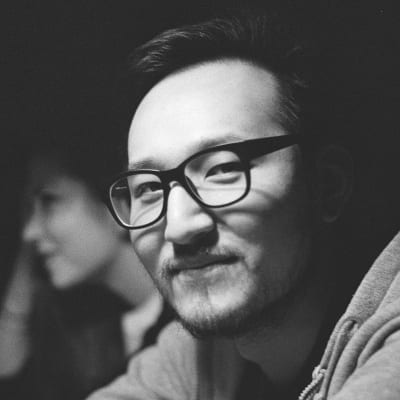 It was refreshing to see different approach from the professionals that worked in animation industry for some time.You can’t learn these things in school and having a opportunity to work with Pixar veteran was awesome knowledge injection which helped me to see things differently.

Right now I’m working on upcoming game (which is secret at the moment) in studio called GRIP-DIGITAL as a Art director and previously I’ve worked on games also from GRIP. For example Mothergunship ( bullet-hell FPS) , Skylar and Plux : Adventure on clover island ( 3D platformer )

I was and I´m working in the game studio but I also do freelancing.

How quickly after completing your course did you secure your first job?

I had and have a job but it helped me to crack some problems with designs.

I’ve learned how to think when I approach character. It was also interesting to learn how shapes works in animated movies. It’s also crucial in video games so it was very useful to learn the thinking behind that.

What is your advice for those considering entering the industry?

Do it. Just do it. Its always good to invest in your-self.

Intense , because you are surrounded by other talented artist and they all were hard working till late nights.  So you´re also motivated to work and learn.

What’s your favourite movie and why?

I really love  UP from pixar. It’s a strong story about a man who suffured a BIG loss but even then he found reason to live no matter how old are you. Accompanied by a great visual and music… it’s a masterpiece.